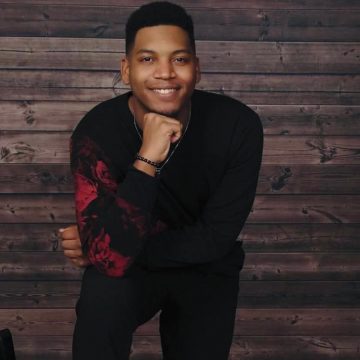 Vocal Coach Jordan Archibald is a singer/songrwriter who has been singing since he was a just 4 years old. He also produces his own music and first started using audio recording software like GarageBand, Fruity loops, and Mixcraft. At an early age he found that music was his passion and his escape. Jordan was always meticulous about setting goals and achieving them. Jordan has an Associates Degree in Arts, is adept in Music theory, has starred in plays, musicals, and concerts. Jordan is also one of our former students, he became a confident vocal coach that teaches others how to reframe their approach towards singing, their confidence in performance, as well as audition videos, and much more.
Find Out How to Sing Like a Pro and Get to The Next Level FastCall Us Today! (727) 796-0417
Ask The #1 Singing Coach In The Area
Copyright © 2023 - All Rights Reserved.
Schedule Lesson
(727) 796-0417