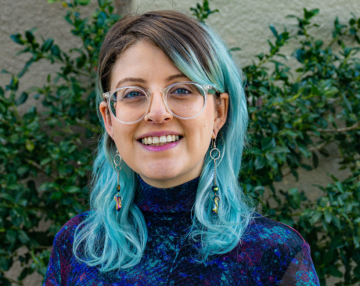 Alexa Toro is a singer songwriter who has been performing live around Tampa Bay since 2005. Alexa started singing in chorus at school, performing with all county and all state choirs. While singing in school she performed in multiple medley groups including Positive Performance, Kids Incorporated, and Tampa’s Finest Entertainment Revue. In high school she played lead roles in Grease, Cabaret, Thoroughly Modern Millie, Fame and many other plays and musicals which performed at Florida Thespian competitions gaining superiors for more than half of her performances. After graduating high school she studied at the American Musical and Dramatics academy in New York City, training with world class vocal coaches and broadway professors studying techniques that have brought her to where she is today. Since then she has toured the east coast performing live in 10 states and released 5 original EP’s of different genres of music. She is currently working on original music with Tampa locals and does not plan to stop anytime soon! Alexa plays a fundamental role in the daily operation of Voicercise. She is incredibly dedicated to the success of the company, dreaming up innovative ideas to further the growth of a singing planet.
Find Out How to Sing Like a Pro and Get to The Next Level FastCall Us Today! (727) 796-0417
Ask The #1 Singing Coach In The Area
Copyright © 2023 - All Rights Reserved.
Schedule Lesson
(727) 796-0417