As an american idol contestant who plans on starting their career here’s some advice!

Go on stage, pour your heart into your music and be the best performer that you can be! Even just auditioning for bands is no easy task, especially when most bands are looking for a very specific sound for their concept. My advice is to not fear rejection and embrace the possibilities instead. To many singers the idea of an American Idol auditions can feel like the beginning of the end… due to feelings such as stage fright, a lack of confidence, bad performing experiences and therefore doubt. The one sure thing about performing is, the only way to get better at it, is to do it even though you feel scared. Some choose to let their fear drive them, but it does get better and it does get easier. Even if you have encountered rejection a few times in the music industry, that’s just one opinion versus the countless musicians and music lovers left in the world. So no matter what, get back up and raise the melody! With that being said it was officially announced, on May 9th 2017 on Good Morning America that American Idol will be returning with its 16th season! So Idol lovers and contestants get ready!

If you ever (even secretly) wanted to to audition for American Idol , there are definitely some basics you’ll want to know!

American idol auditions appear to be the most intimidating part of Idol process. Contestants can go through as many as 3 cuts before their brief audition. Remember…Singing is mainly tied to emotion and state of mind. When you sing it will usually reflect upon what you are thinking or feeling, so the more afraid you are of your voice the more other people will notice and the less confidence will show in your performance. You must be 15 or older to audition and under the age of 29.

American Idol open auditions will be held in some of the the following cities:

What are the possibilities? 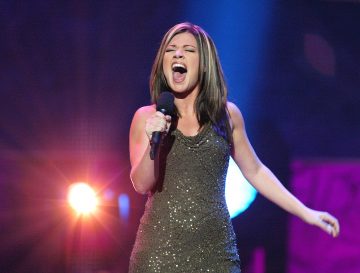 American Idol began June 11 2002, Kelly Clarkson being its first winner!!! Kelly Clarkson has become the most successful idol winner to date. Seling over 25 million albums and 36 million singles, and scored a total of 100 number ones on Billboard charts, with 3 grammys, and 12 billboard music awards. Pretty awesome for someone who just went in for an audition! Among auditions areas Nashville TN is one on the top of the intimidation list, According to Carson Meyer, Nashville: “It’s hard to stand out in an audition in Nashville with its a.k.a. Music City USA,” Who also quoted “The talent pool is ocean deep. “ So what’s the best thing for you to do if you are planning on auditioning? You are awesome, be yourself! Go make history.  – Written by Jamichael Harris (One of our awesome students!)
You want to sing Pop and R&B? Stop studying classical techniques?! Start Voicercise today with 7 free voice training videos!
Singing off Key? High Notes/Cracking? Limited Volume/Power? Poor Tone Quality? Low Confidence? Stage Fright? Tired Voice? Need More Style? Limited Vocal Range?
Voicercise Singing Kit 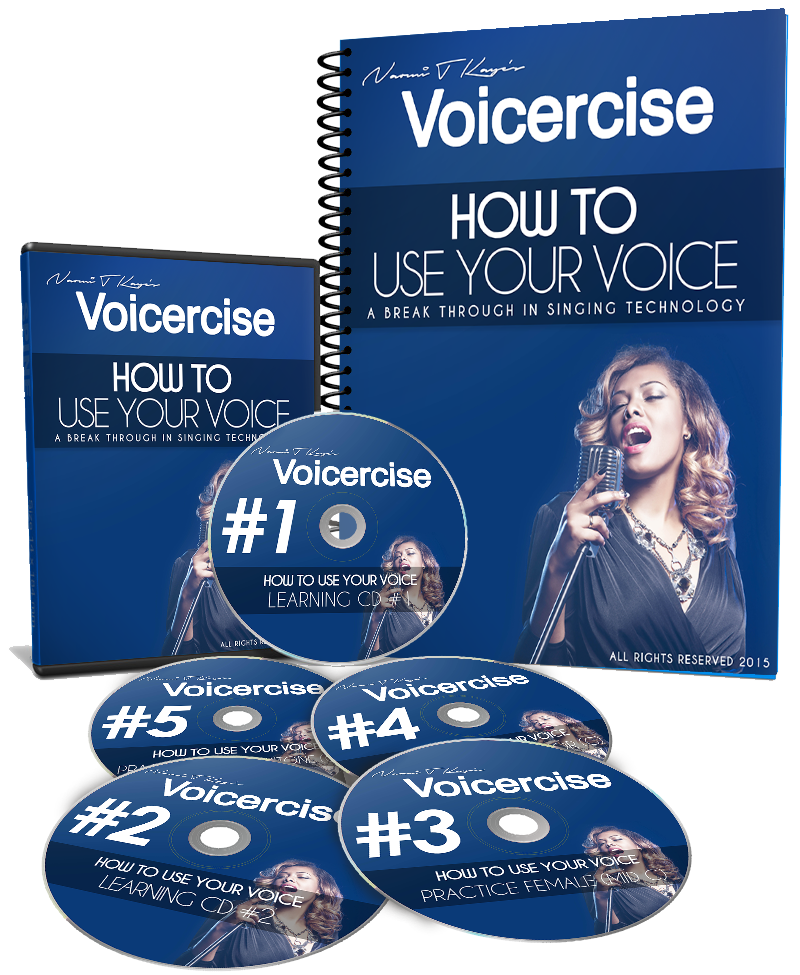