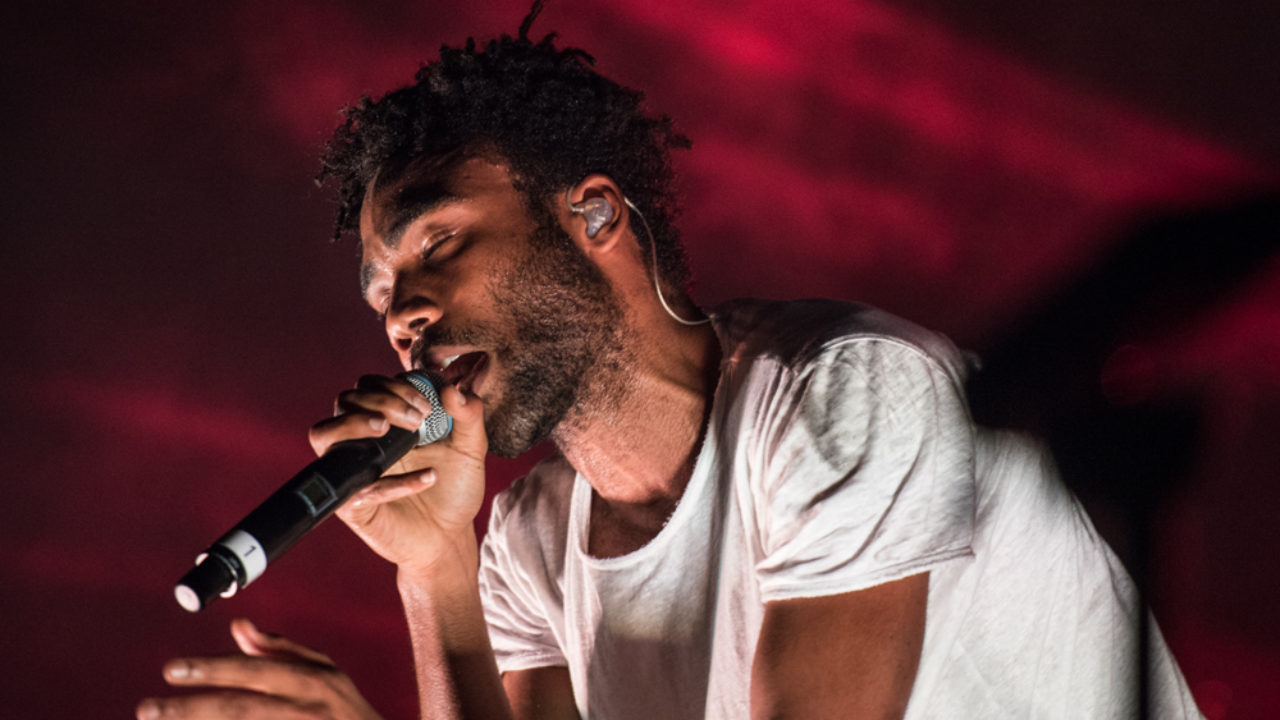 How Does Negativity Effect Us When Singing

How Does Negativity Effect Us When Singing 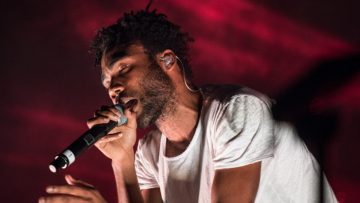 Have you ever limited yourself when you were singing because you didn’t think it would turn out well? Negativity is something some people tend to have ingrained in them when they start singing. From watching American Idol, or from personal experience. We’ve all heard someone speak negatively on behalf of someone else’s singing. It’s ok to have opinions, but it’s not ok to allow someone else’s opinion to affect your choice in what you want to do in life. There is a right way to think when performing and if you have anxiety, that may mean you are still looking for a better way. 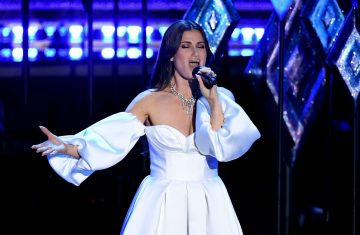 You want to be a successful musician, but then you start thinking about how billions of other people are trying to do the same thing. Thinking about the possible social highlights that would develop in your career, you also think about the criticism you’d receive from others. Wanting to go to college for music but in the end you thought working in business would be better than being a starving artist. Performances come up, but you think that your voice isn’t good enough for the people to hear. The point is, you will never stop doubting yourself, unless you try. All of the examples above have alternative ways of thinking too. Sometimes we insult ourselves because that’s our way of coping with what we got. Think about it, even if there are billions of artists out there, none of them are you. You may be afraid of criticism, but it’s about how you take it, and what you choose to do with that information. You may be doubting your ability to achieve success through hard work, but you will never know success unless you spend enough time trying. 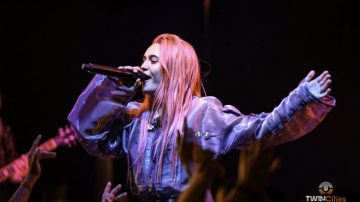 If you were told “don’t think about puppies”, you probably just thought about puppies. Words have meaning and create feelings. Subconsciously when you say things, or think things, it takes place in your mind. This is the same if you ever said “i don’t think i sing very well”, you are now actively thinking about how you don’t sing well. Imagine being on stage, and you think to yourself “I cant hit this note” you subconsciously create that uncertainty which brings you anxiety. You go for the note and your voice cracks. Your way of thinking heavily influences your performing and singing ability. Instead, think to yourself, “This performance is going to go great”, that now becomes the object of your attention. You are less inclined to think negatively if you force yourself to think positive things. This is a skill, it takes time to reform your thinking from what you’ve been exposed to most of your life.

TV is one of the biggest sources for what we believe, depending on who’s watching, it influences the nation. With celebrities we automatically get the notion to compare them to other celebrities. We even start to compare ourselves to celebrities. In music, we compare our voices to theirs. We place them on a pedestal and if you are unable to sing like them, you are a bad singer. This is untrue, however, in shows like American idol, there are judges that may not be in favor of the singer. So they may say nasty things that influence others to have the same opinions, if not, making artists quit their dreams of becoming successful. The pressure to have a good voice is sometimes too much for someone who may be new to it. In some cases, you may have witnessed a friend negatively doting on a singer, and I’m sure that’s made you feel less inclined to sing in front of them. Family can be no stranger to this behavior either, but the important thing to understand is that it exists and you don’t have to be a part of it. This helps you fight your fear with anxiety because you are developing an understanding that mistakes are temporary, not terminal.
You want to sing Pop and R&B? Stop studying classical techniques?! Start Voicercise today with 6 free voice training videos!
Singing off Key? High Notes/Cracking? Limited Volume/Power? Poor Tone Quality? Low Confidence? Stage Fright? Tired Voice? Need More Style? Limited Vocal Range?
Voicercise Singing Kit 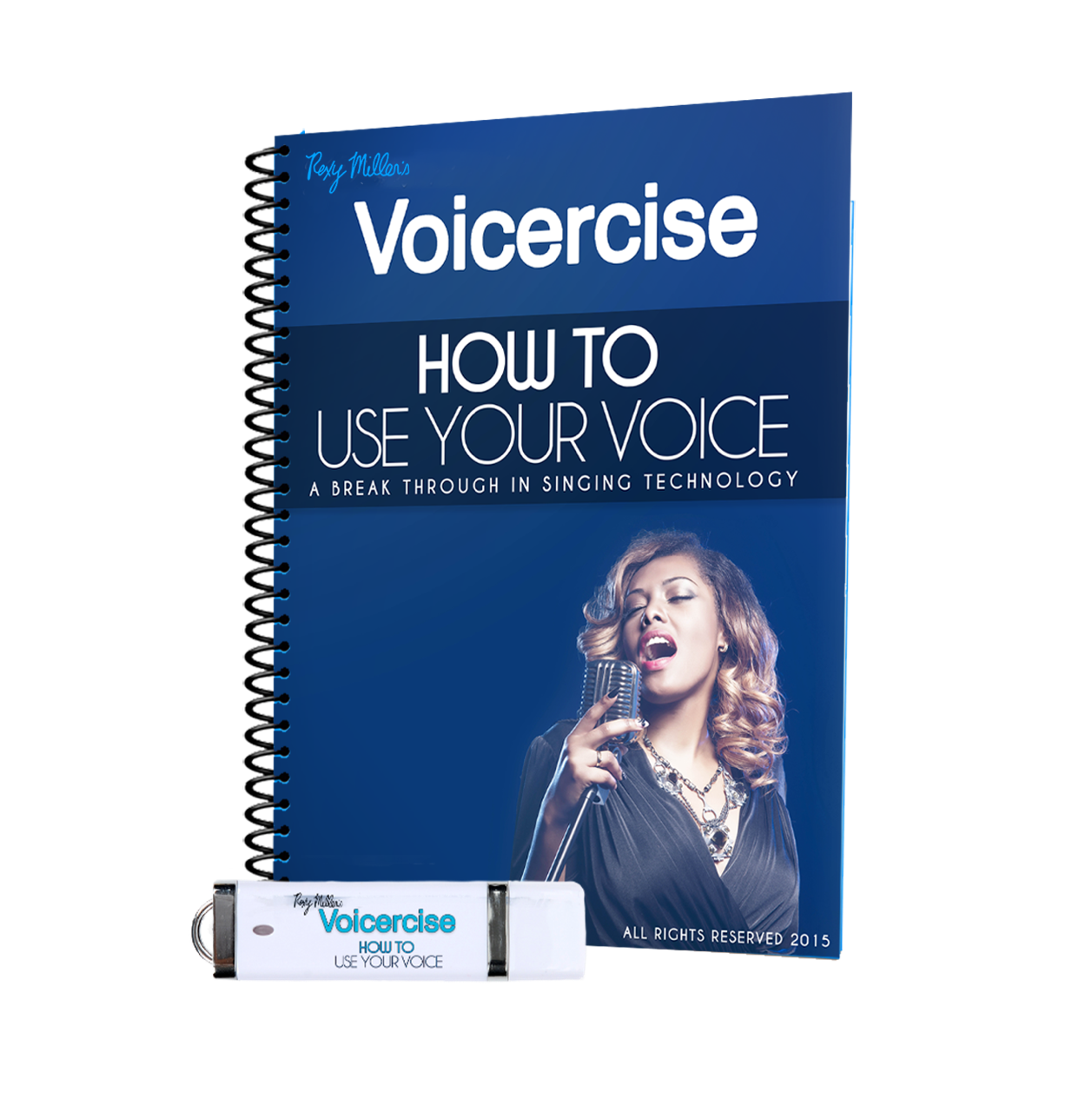